Cyber security is one of the most intellectually stimulating fields out there. There is an ever growing desire in even the general population to learn about hacking and an equally growing demand for security professionals. The constant stream of leaks and huge data breaches has only brought even more attention to the fact that so many of our systems today are hopelessly vulnerable to attack.

But never mind all that, we don’t need to look far for a reason to learn hacking. Hacking is just plain awesome. Almost everyone is interested in it and for good reason. We are the wizards and witches of our times. The fact that hacking is shrouded in mystery only increases it’s intrigue. Hacking provides an allure, a strange seduction that we can hardly find elsewhere.

So in this article, we are going to quench your thirst for knowledge. I am somewhat of a bookworm. Over the years, I’ve read dozens of books on hacking. The five mentioned below are among the best you can find anywhere. These books are recommended by security experts around the world for anyone who’s interested in learning hacking.

People often ask me, “What does this mean - All hackers are self taught?” This is what it means. Books. If you follow the books mentioned below, you will be able to call yourself a hacker. In fact, if you want to pursue a career in hacking these five short books will give you all that you need to become a professional hacker. 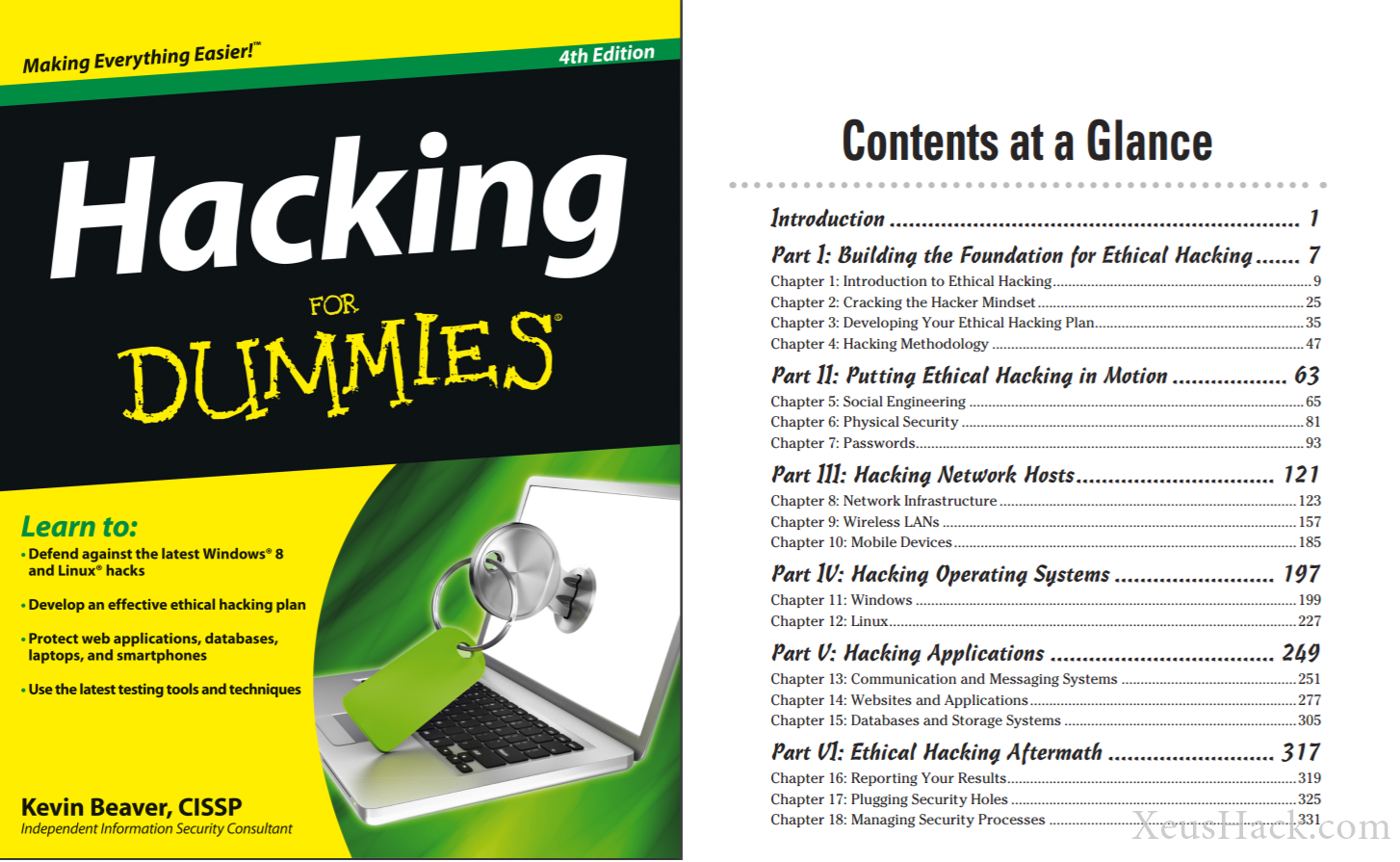 If you’re just starting out then this is the one for you. Hacking for Dummies provides an excellent beginning into the world of hacking without being too overwhelming. It also introduces you to various sub-areas of hacking such as social engineering, physical security, hacking wireless networks, operating systems, websites and more. The book is divided into small chapters which make it a rather light read. I recommend you read this one before the rest as it equips you with the tools you will need for the rest of your journey. Get it here.

2. The Basics of Hacking and Penetration Testing 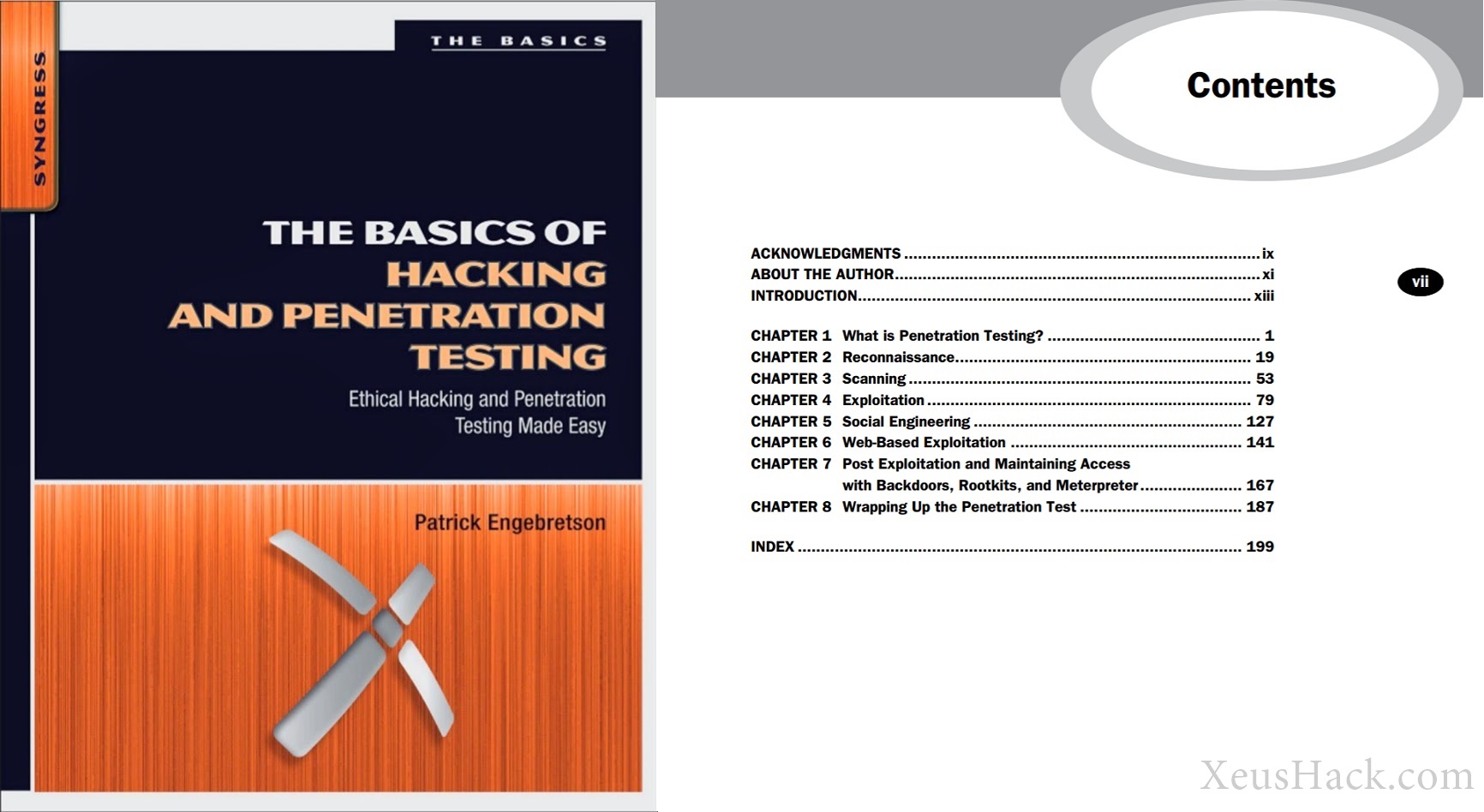 This books gives a complete and in-depth description of the phases of penetration testing. It teaches you about all the major stages involved in hacking, from information gathering to vulnerability scanning to exploitation. It gives you the complete picture of how today’s security professionals approach the problem of finding security holes in a system. A disciplined approach is what brings results and this is just what this book teaches us. Get it here. 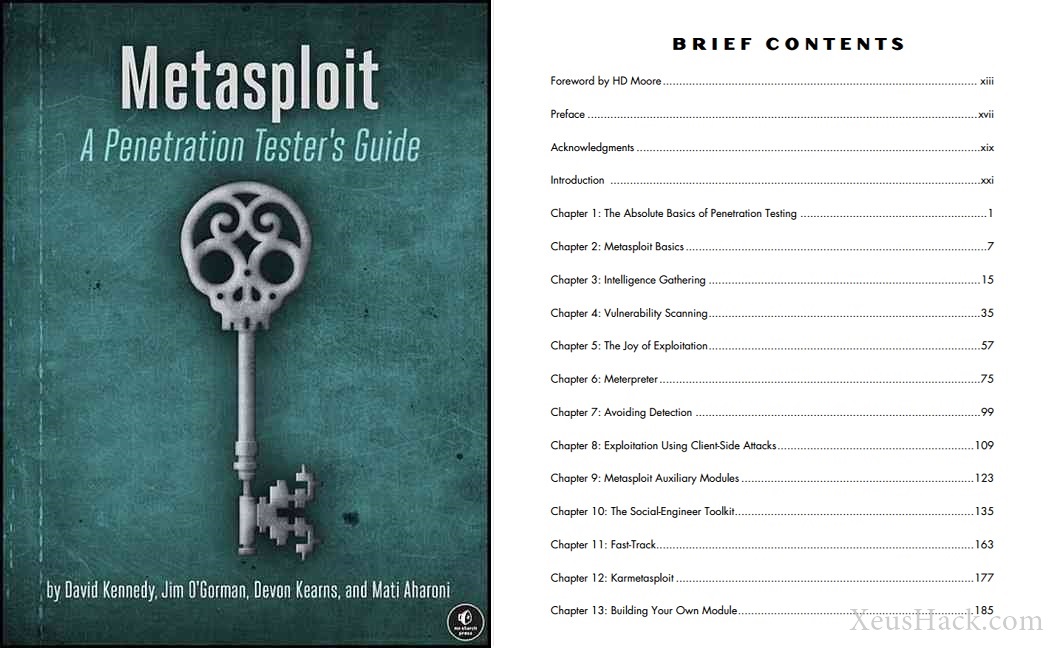 Don’t think of this one as a book, but as a series of tutorials, each one builds on the previous and by the end you are made a master of the single most iconic hacking tool there is: Metasploit. And this is how it must be because you can only learn hacking by doing and not just reading. Metasploit: A Penetration Tester’s Guide starts from the very beginning, from basic commands to get you up and running to building custom exploit modules. Every hacker worth their salt should learn Metasploit and this book is simply perfect for that. Get it here.

4. Hacking: The Art of Exploitation 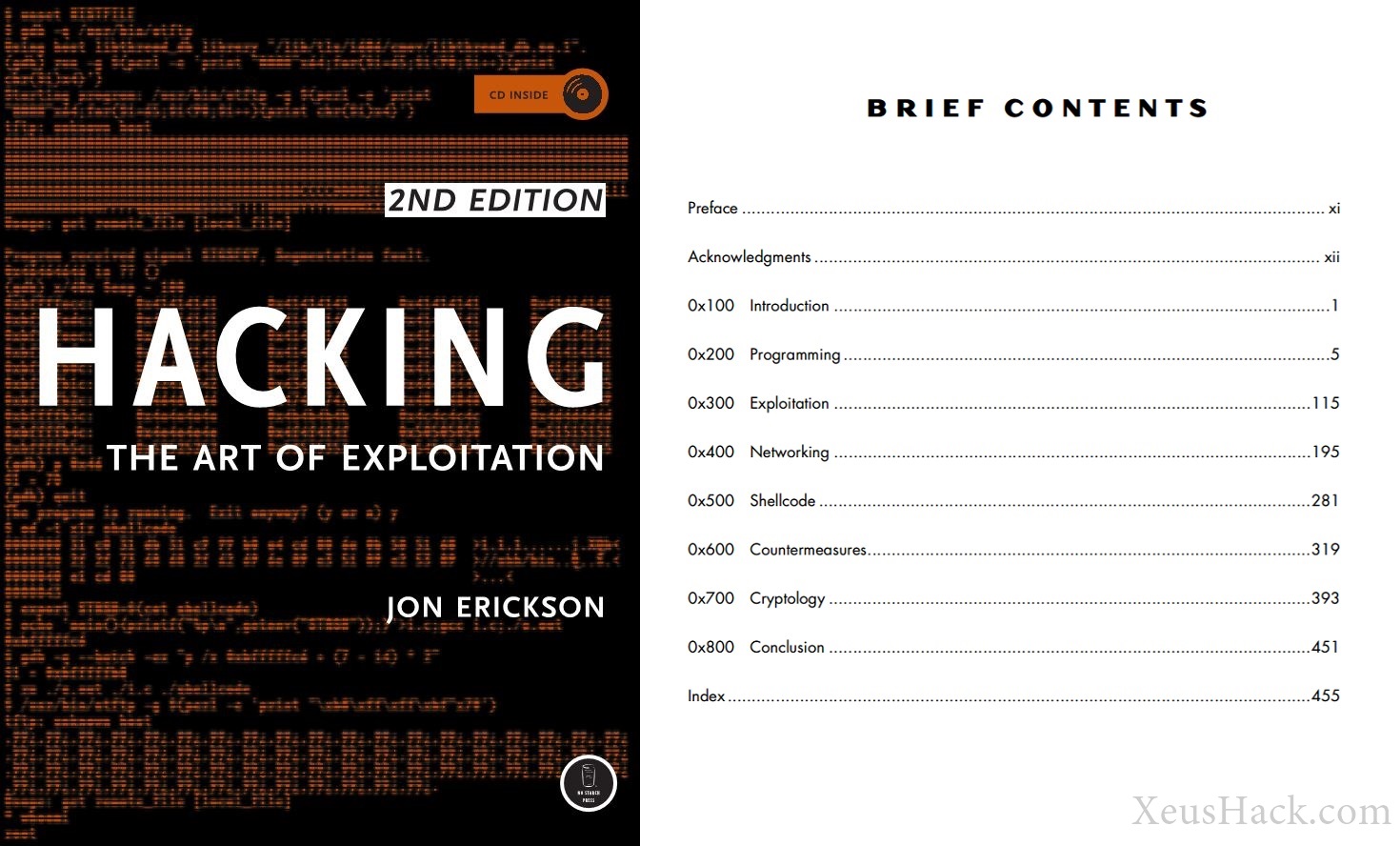 This book is quite technical. If you don’t have a programming background, this one’s going to be a bit harder than the previous three. But fear not, it assumes that you’re not familiar with programming and the first chapter is dedicated to getting you up to speed. Once you settle in, the rest of the book will give you a stunningly detailed look at a variety of hacking techniques. The Art of Exploitation is a means of distinguishing yourself from script kiddies. When you’re done, you’ll be able to create your own unique hacking methods from the ground up without having to rely on other’s tools. Personally, this is one of my absolute favorites and I find myself going back to it again and again. Get it here. 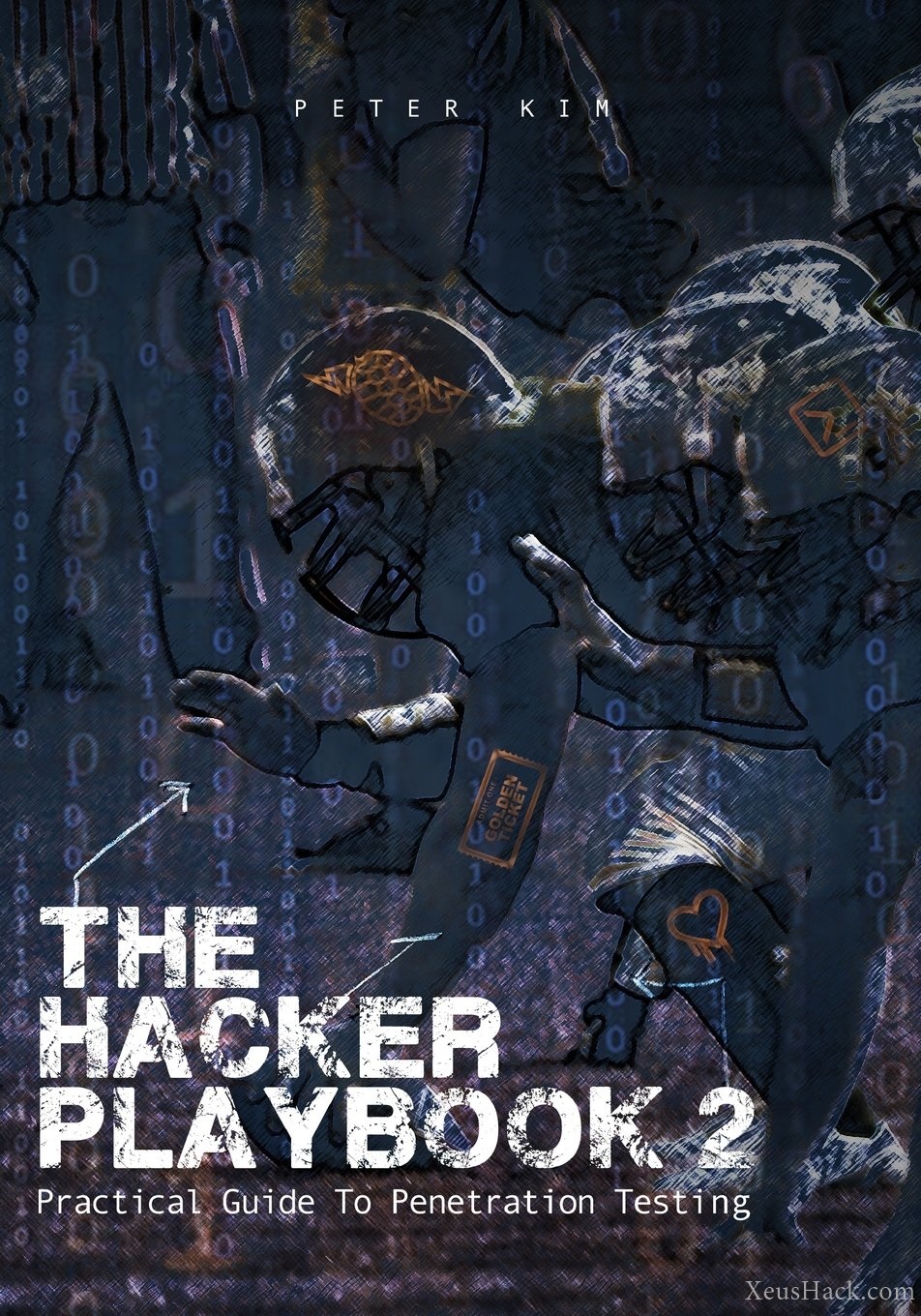 Just as a professional athlete doesn’t show up without a solid game plan, ethical hackers and security researchers should not be unprepared either. The Hacker Playbook is a step-by-step guide to the “game” of penetration hacking, it features hands-on examples and helpful advice from experts of the field.

Through a series of football-style “plays,” this straightforward guide gets to the root of many of the roadblocks people may face while penetration testing - including attacking different types of networks, pivoting through security controls, and evading antivirus software. An excellent read that will make you a better well-rounded hacker. Get it here.

So, there you have it. Hacking is one of those fields that attracts a lot of people, mostly for selfish reasons. At the same time, most people never put in any real effort and never bother to properly learn hacking, instead chasing shortcuts and tricks. Don’t be one of those. Sometimes the answer can be as simple as picking up a book and reading it. 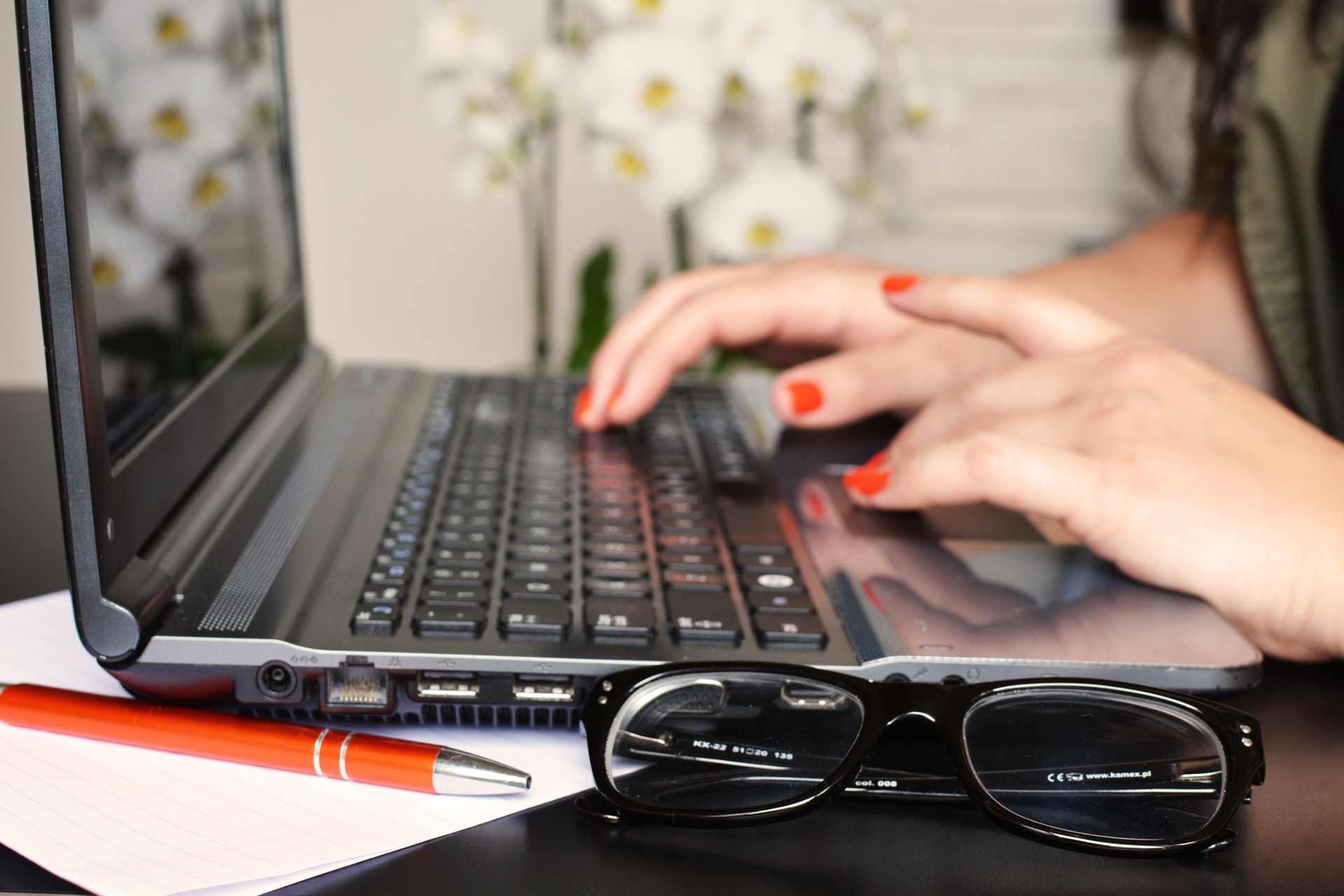 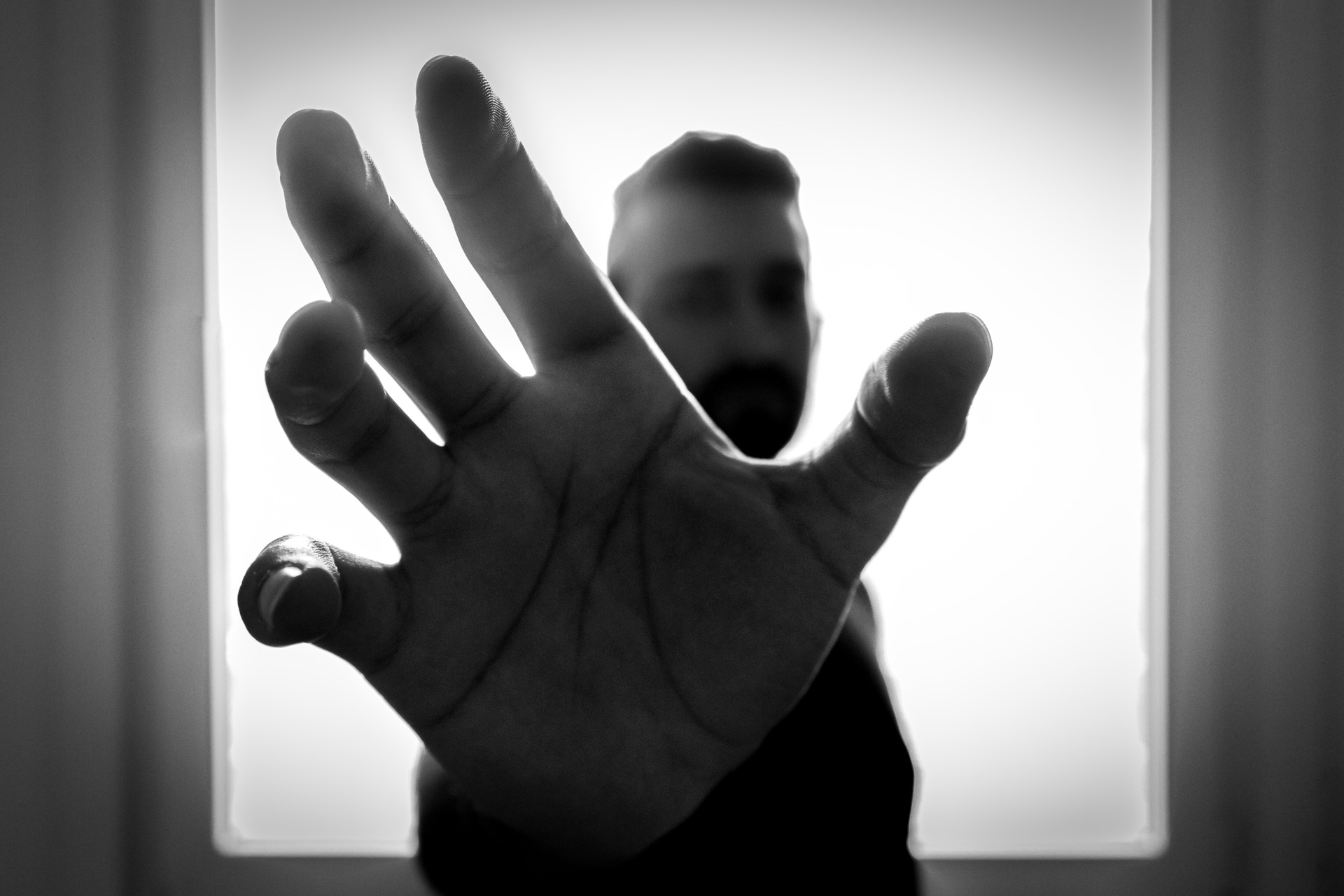 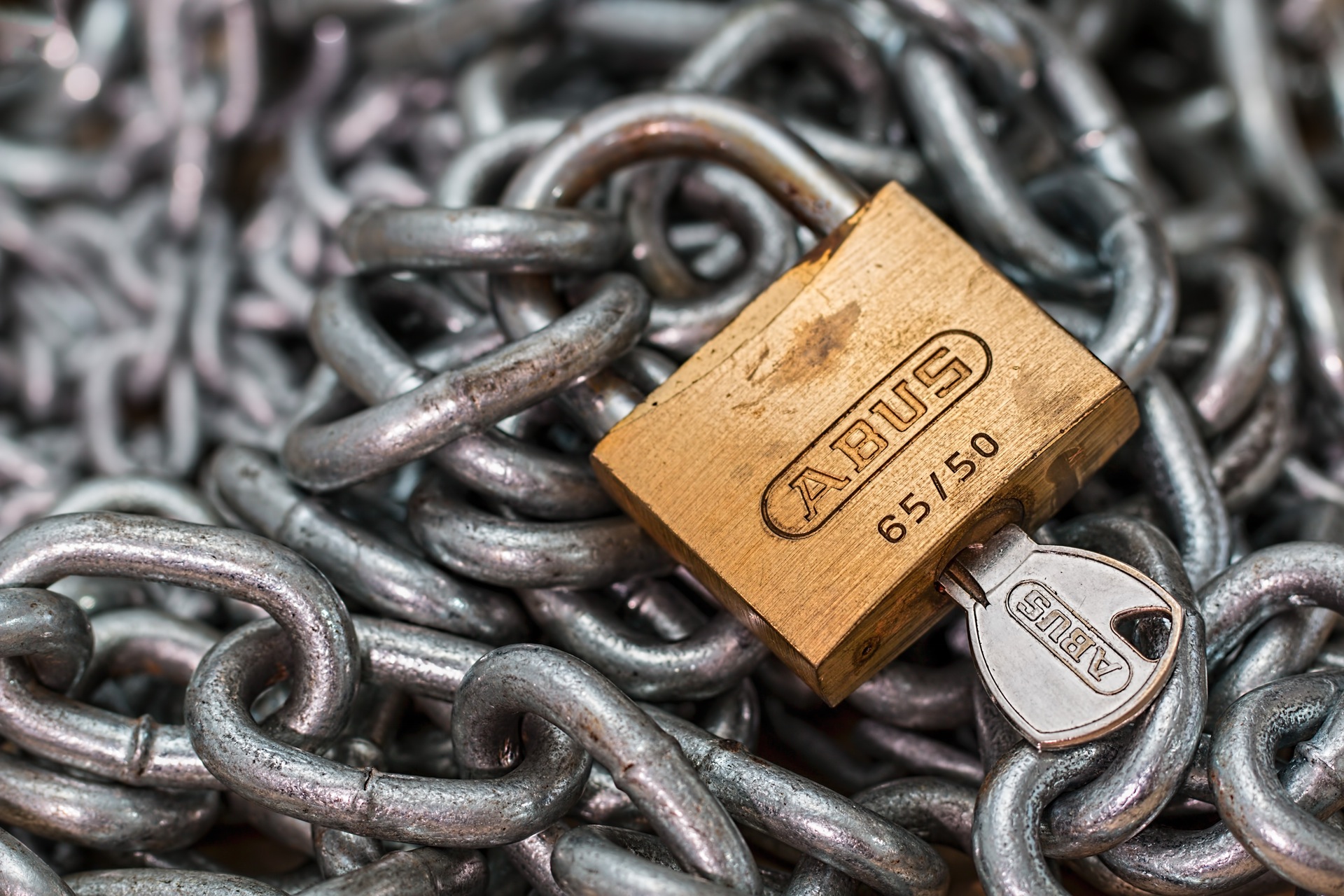 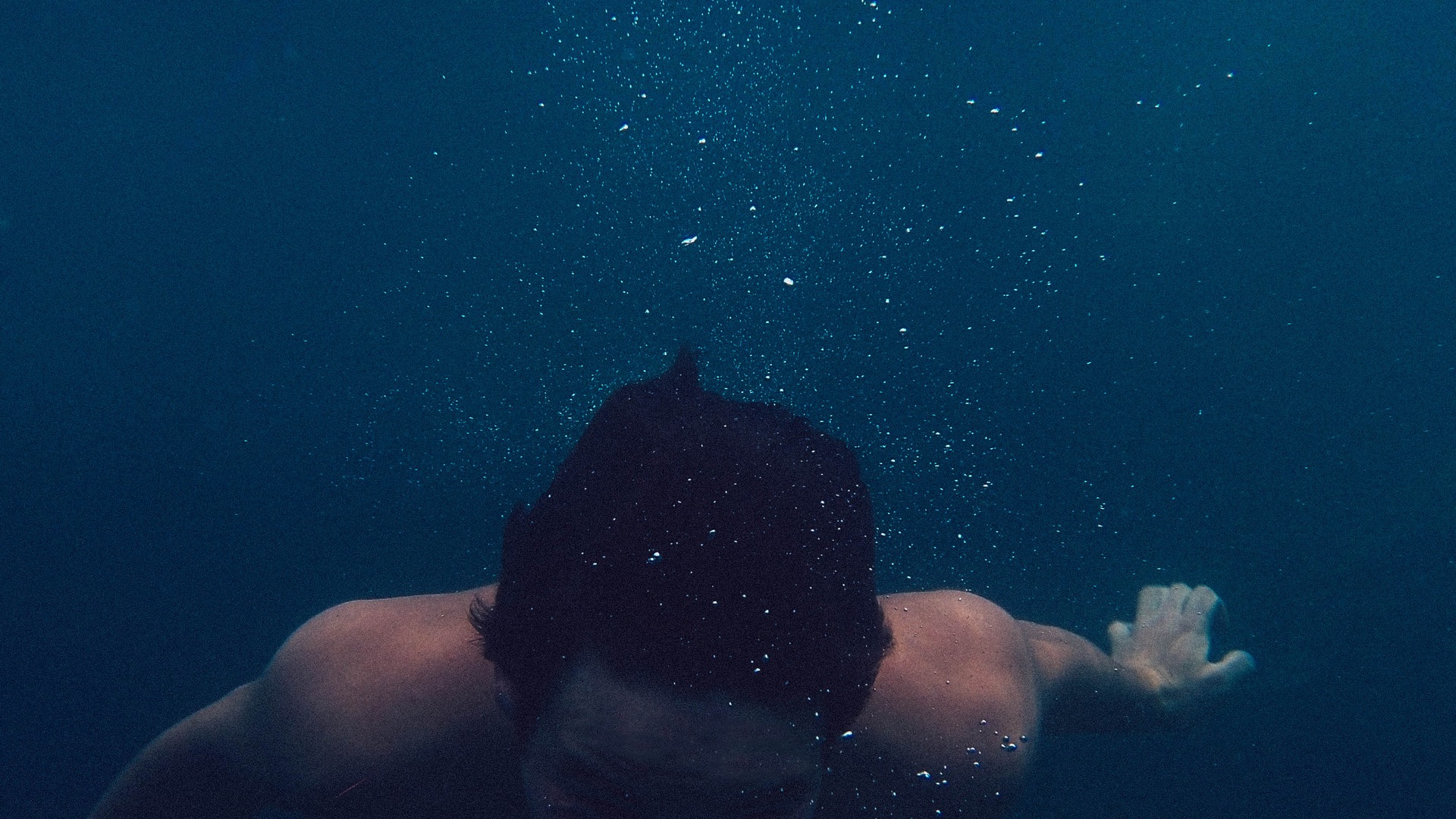