Who is a Hacker?

In computer networking, hacking is any technical effort to manipulate the normal behavior of network connections and connected systems. A hacker is any person engaged in hacking. The term “hacking” historically referred to constructive, clever technical work that was not necessarily related to computer systems.

Today, however, hacking and hackers are most commonly associated with malicious programming attacks on the Internet and other networks.

M.I.T. engineers in the 1950s and 1960s first popularized the term and concept of hacking. Starting at the model train club and later in the mainframe computer rooms, the so-called “hacks” perpetrated by these hackers were intended to be harmless technical experiments and fun learning activities. Later, outside of M.I.T., others began applying the term to less honorable pursuits. Before the Internet became popular, for example, several hackers in the U.S. experimented with methods to modify telephones for making free long-distance calls over the phone network illegally.

As computer networking and the Internet exploded in popularity, data networks became by far the most common target of hackers and hacking.

Malicious attacks on computer networks are officially known as cracking, while hacking truly applies only to activities having good intentions. Most non-technical people fail to make this distinction, however. Outside of academia, its extremely common to see the term “hack” misused and be applied to cracks as well.

Hacking on computer networks is often done through scripts or other network programming. These programs generally manipulate data passing through a network connection in ways designed to obtain more information about how the target system works. Many such pre-packaged scripts are posted on the Internet for anyone, typically entry-level hackers, to use.

More advanced hackers may study and modify these scripts to develop new methods. A few highly skilled hackers work for commercial firms with the job to protect that company’s software and data from outside hacking. Cracking techniques on networks include creating worms, initiating denial of service (DoS) attacks, or in establishing unauthorized remote access connections to a device. 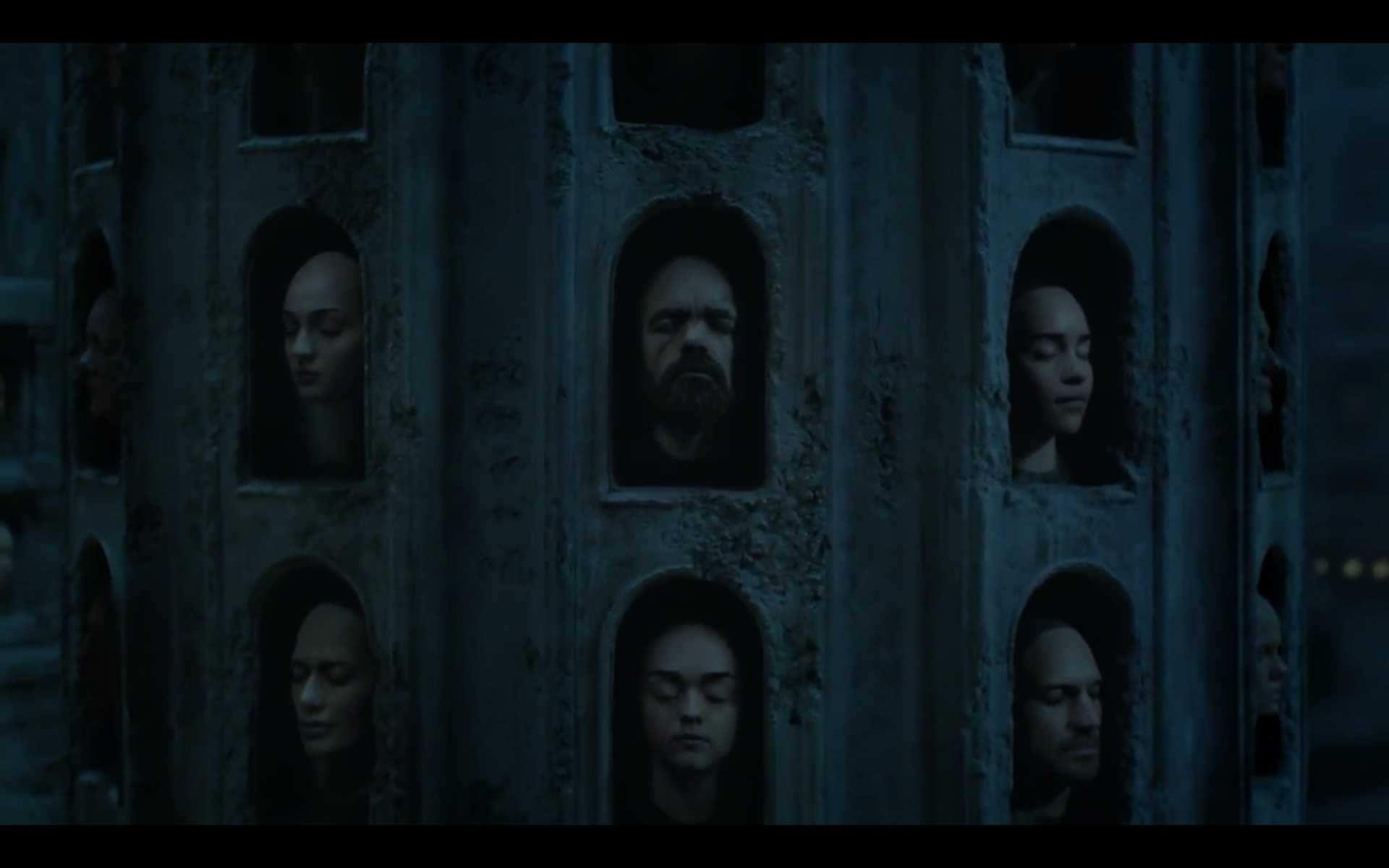 How to Use Tor Browser? 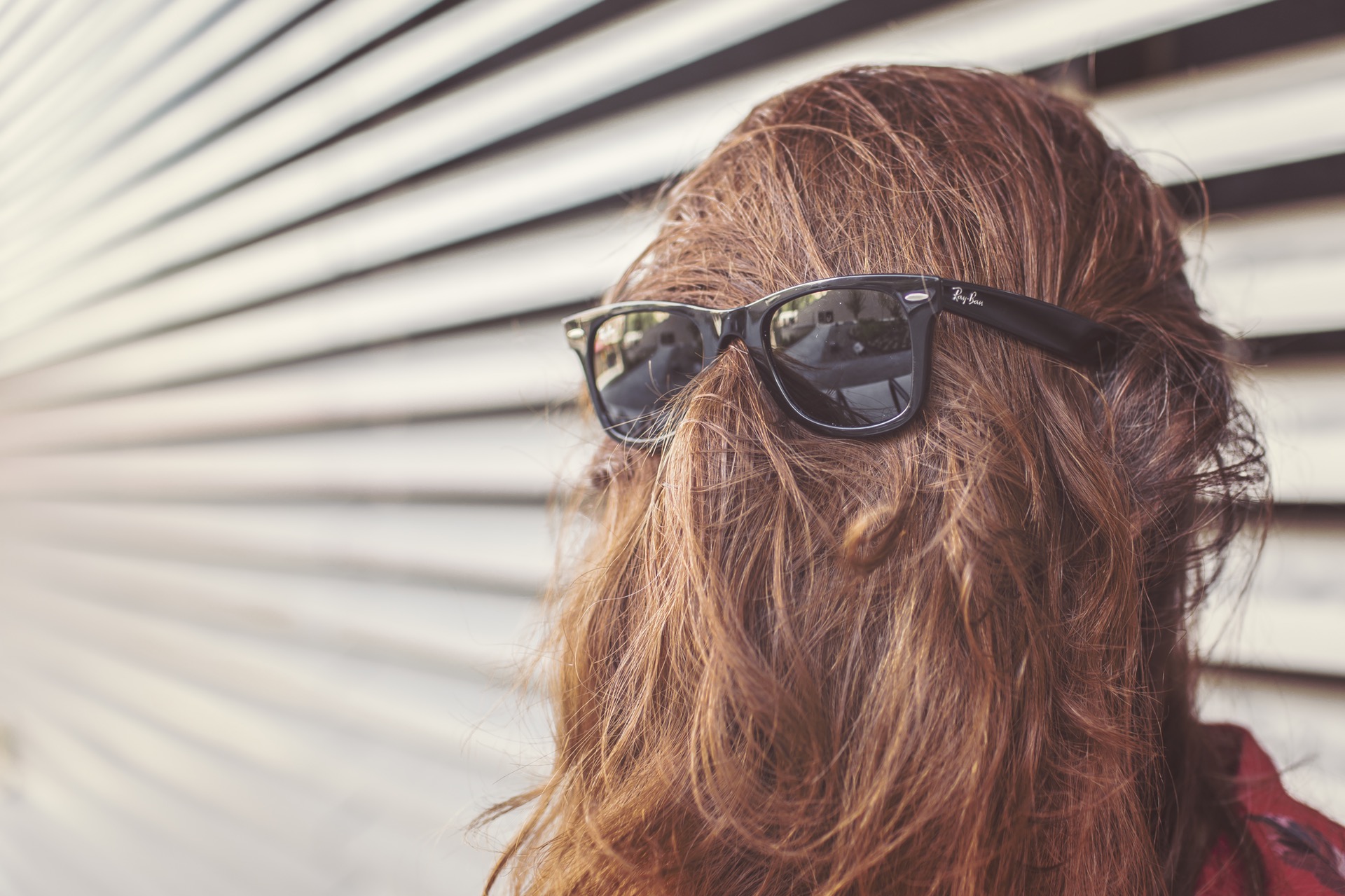 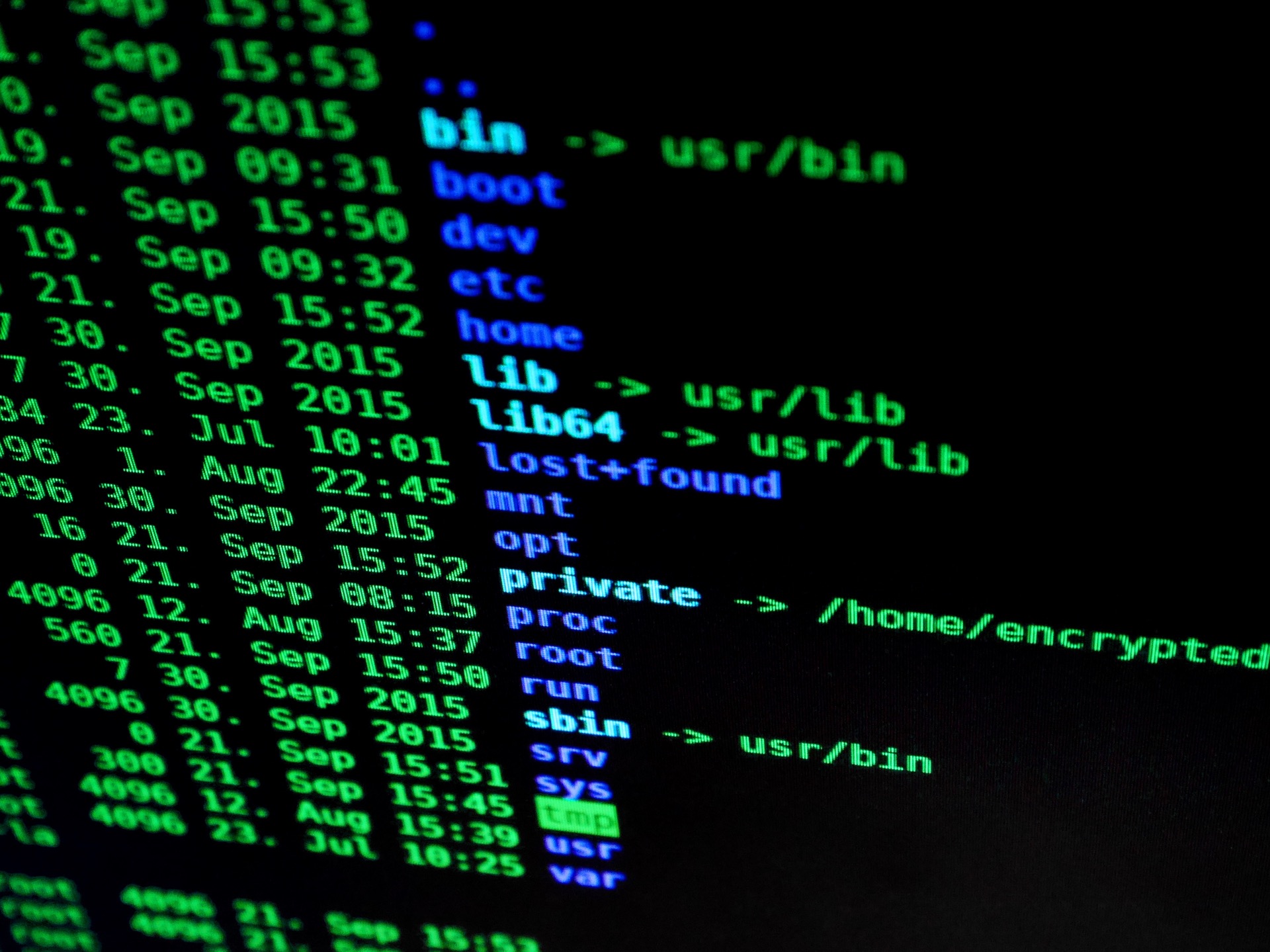